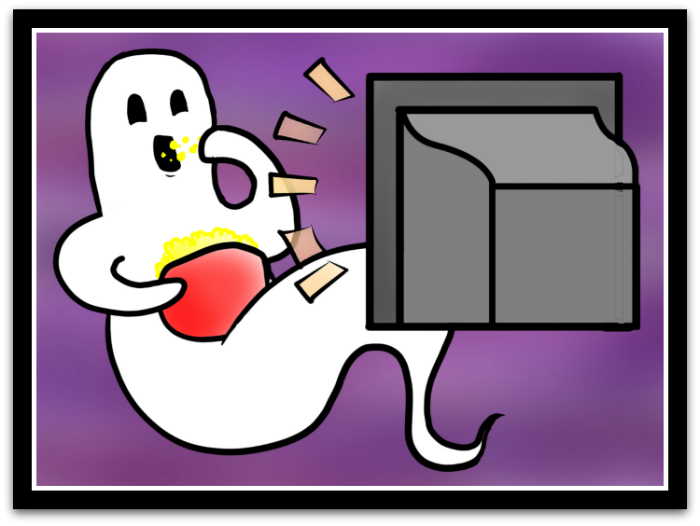 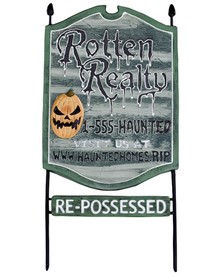 OK, this isn’t exactly haunted real estate, but it’s a related genre and we are almost at Halloween – a holiday for all sorts of boys and ghouls, sweet and scary costumes.  So let’s digress today and check out a real estate site that is featuring set locations for horror films, Wrong Move (part of the WhatHouse.co.uk website).

All Hallows Estate in England sounds like the ideal place for vacationers wanting to avoid the sun. Seems to be the home of Eddie Kruger – I don’t watch horror movies myself but getting that Nightmare on Elm Street vibe:

Enclosed by forest and situated under the shadow of Mount Hood, the estate is often shrouded by a cloak of fog and darkness and receives far less sunlight than the national average. This unique location is perfect for families and couples who enjoy the outdoors. All Hallows Estate has been commended for its picturesque Lake of Eden and currently holds the record for the world’s largest graveyard.

Off on the right sidebar, find loads of links to other set locations of creepy films sure to keep you from sleeping peacefully at night.

“The Haunting in Connecticut” Movie Based on Haunted House in Southington, CT

How would you feel if the home down the street from yours was so notoriously haunted that a movie was made about it?  Folks in Southington, Connecticut, now have that experience!  Although the film was made in Canada, it’s about a home so well known for its paranormal activity that it seems to be part of the culture of that New England town.

A high school freshman, Jacquelyn Ford-Cooperman, writes about the movie and locals’ reaction on the ESPNHS site. It’s a well written post, so have a look:
http://proxy.espn.go.com/highschool/rise/news/story?id=4019849